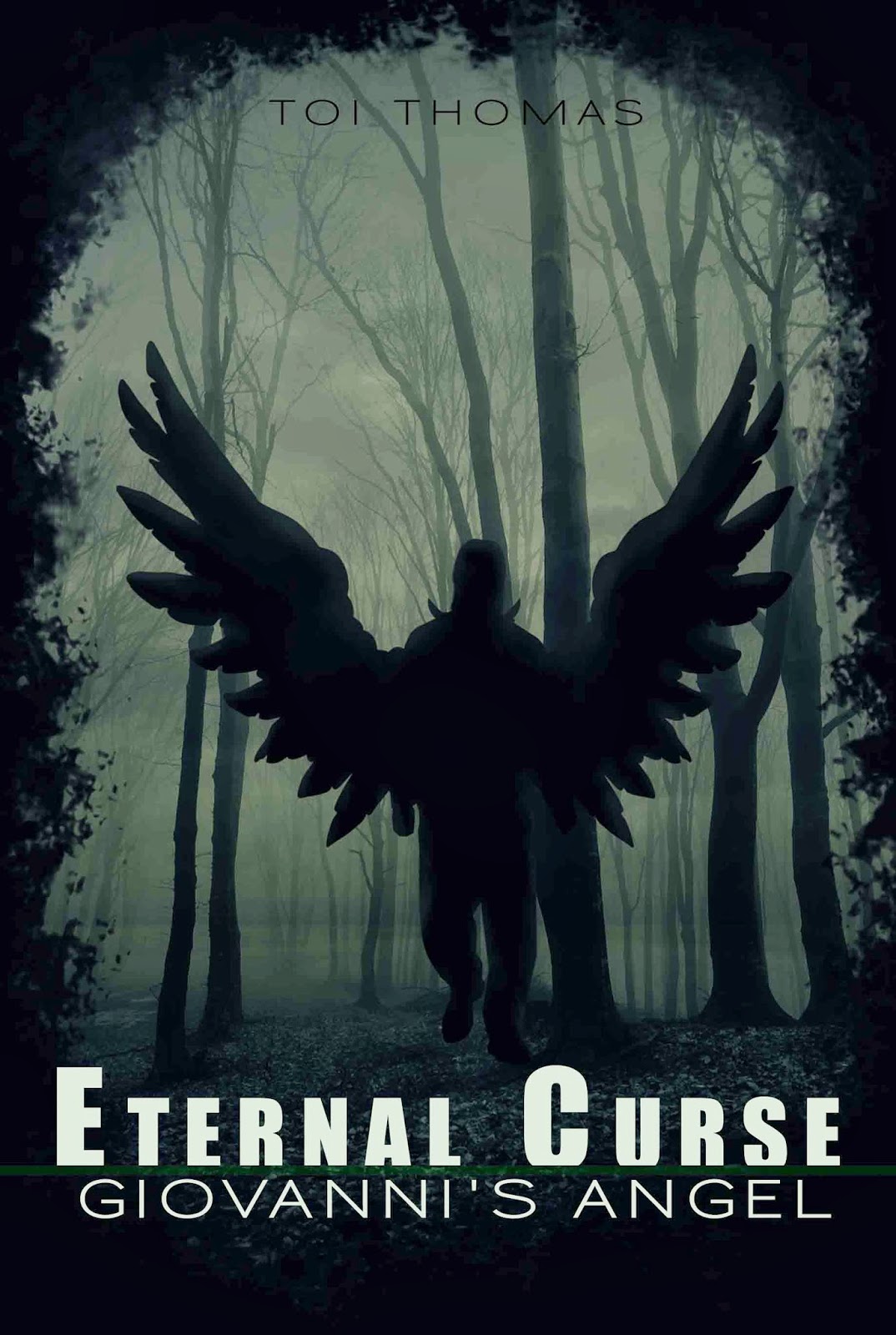 “You have plenty of time to change your mind. You have not yet seen the monster I can be.”
-- Giovanni

Giovanni has been waiting his whole life to meet someone like Mira, someone from the outside world who might be able to help him. He wonders if there really is help for him as he continues to hold tightly onto dark secrets and even darker memories. Giovanni wants to be hopeful and he wants to accept Mira’s help, but first he has to look himself in the mirror and face what he truly is- and that is a reality no one is quite ready to accept.

Searching for new purpose and meaning in her life, Mira meets Giovanni online and an exciting and, in some ways, scary friendship is developed. Mira decides one day to meet Giovanni in person, at his secluded country home, in order to aid him on his journey of self-discovery. What these two are able to discover will not only test their strength and will, but it will stretch the limits of their minds and catapult them into a world where earth, Heaven, and Hell collide.

Eternal Curse: Giovanni’s Angel is the story of a man who may just be the answer to a spiritual war swiftly heading his way- but for now, he just wants to be a man.

It had been one of those rare nights when Giovanni was tired enough to attempt sleeping through the night. The night ended commonly enough with him being tormented with twisted dreams instead. His sleep never quite seemed to offer him the rest he sought, and, apparently, his body didn’t need the rest very much, as he’d grown used to going days without sleeping.
Like many nights before, his body had become drenched in sweat as he lay beneath his sheets. While he tossed and turned in his bed, he became entangled in the fabric as it began to cling and stick to his body. As he dreamed of war, Giovanni could feel the warmth of a slow burning fire growing all around him. The intensity of the battle in his mind was so great that heat began to radiate from his body as though he were actually in the line of fire and apart of the battle.
In his mind, Giovanni could see a battlefield suspended in the highest high of the sky, engulfed in clouds, with mountains of flattened bodies stacked all around. A smoky dust began to fill the air in the forefront of this nightmare, where there stood a victorious warrior standing tall over his defeated foe. The warrior’s body seemed to emit a golden glowing light as angelic pristine white wings rose up, soaring from behind him. He was truly the epitomized image of purity, majesty, and strength. The warrior angel clutched a sword in one hand with diamond clusters for a blade and deeply dark onyx for the handle. In his other hand, he toted a shield of shimmering gold and silver.
Giovanni stretched out his neck and squinted his eyes, but he could not make out the face of the angelic warrior. As the victor knelt down and placed his hand over the head of his foe, Giovanni could see that he was looking down at the slain face of a youth; a golden boy, curled up like a wheel with his head pressed into his feet. His body was covered with a thousand crying eyes that now remained forever shut behind their resting lids.
There seemed to be a black smoke-like spirit fading away, almost seeping, from the corpse as it disintegrated into ash. Giovanni was nearby struggling to break free, as forces of anger and hatred held him down. He could not see this enemy, this dark force that was digging its claws into his flesh, causing blood to trickle painfully from his body. Giovanni so wanted to break away from his adversary and fight the good fight face to face, but he couldn’t.