GET LENIN by ROBERT CRAVEN 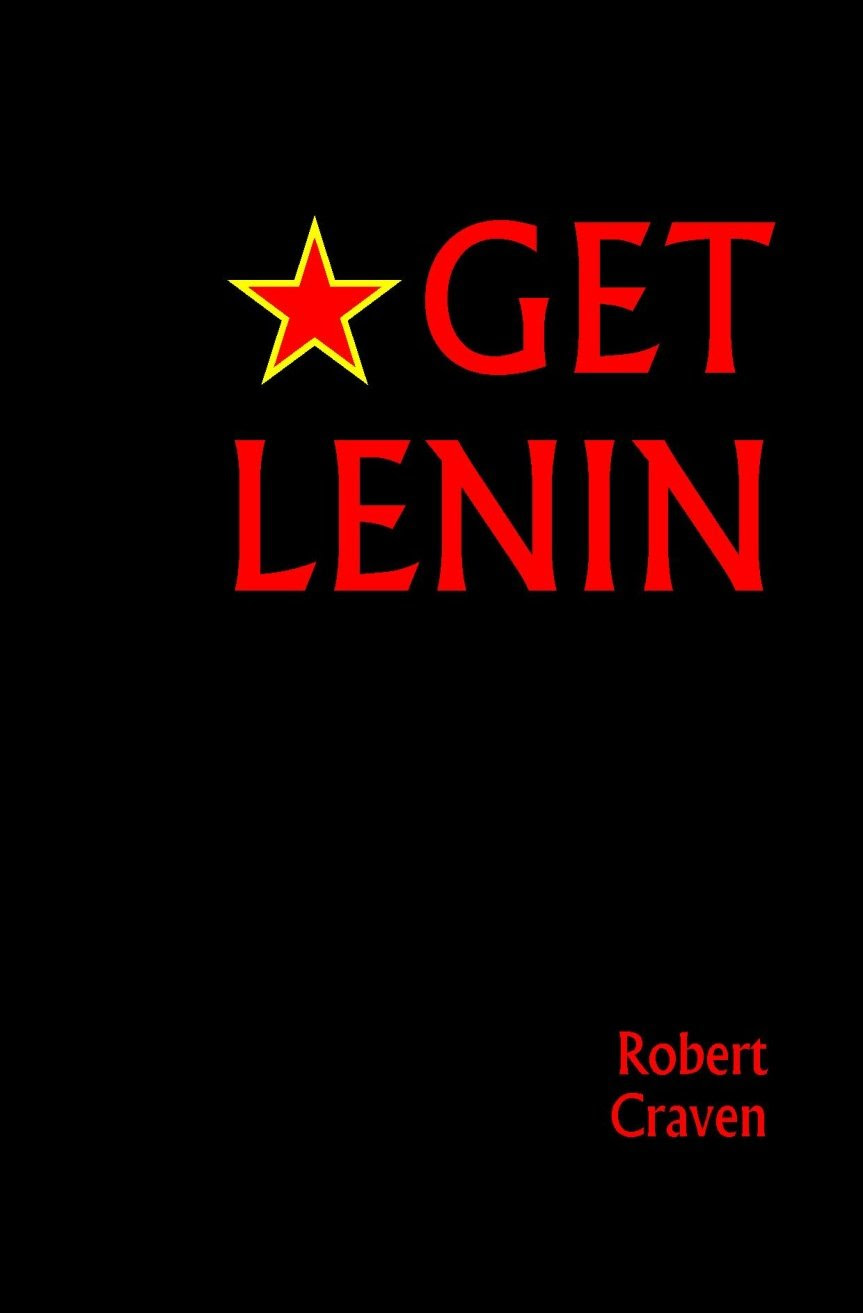 www.amazon.com GET LENIN
s the German troops approach Moscow during the Russian offensive of World War II, encountering ever more determined resistance as they go, what if they could snatch the greatest and most heroic symbol of the Soviet Revolution, the body of Vladimir Ilyich Lenin?

This is the intriguing premise of Robert Craven's 'Get LENIN' which pits the academic British spymaster Henry Chainbridge and the seductive Polish infiltrator Eva Molenaar against the elite of the German Third Reich and the wealth and ambition of American movie mogul Donald T. Kincaid who will amass yet another fortune for himself recording the Nazis' triumphal seizure of Lenin himself.

The race is on, and if the Nazi plot succeeds the war and humanity itself may be lost.
SO MANY GREAT REVIEWS
5.0 out of 5 stars   *****  A sting in the tale January 5, 2012
By Frequent flyer
Format:Paperback|Amazon Verified Purchase
This book spoiled my recent flight back from the USA. I usually try to have a mediocre book on hand so that once I have suffered the slings and arrows of outrageous food and the mental slurring of drowsiness creeps up, then I can give way to sleep until mechanical wing sounds begin to explain the sinking feelings of my dream.

No such luck here when after just a few pages, Miss Molenaar has seduced the reader into her life, and the build-up of her story, as important characters wax, wane and wax again, interspersed with such detailed description of fact that must have cost the writer many hours of investigation, grip the whole attention span. The fact that the other main character, although dead, warrants such attention, continually attempts to diminish Miss Molenaar's power in the story, until her climax resets the whole context of the sleuth, and sets the stage for what surely must warrant the continuation of her story?

Mr Craven has given us a classic tale; well researched and woven with intrigue and surprise. If this is a first book, it certainly leaves the reader hoping for more.