The Influence of Setting on Story; Budapest and Lake Balaton 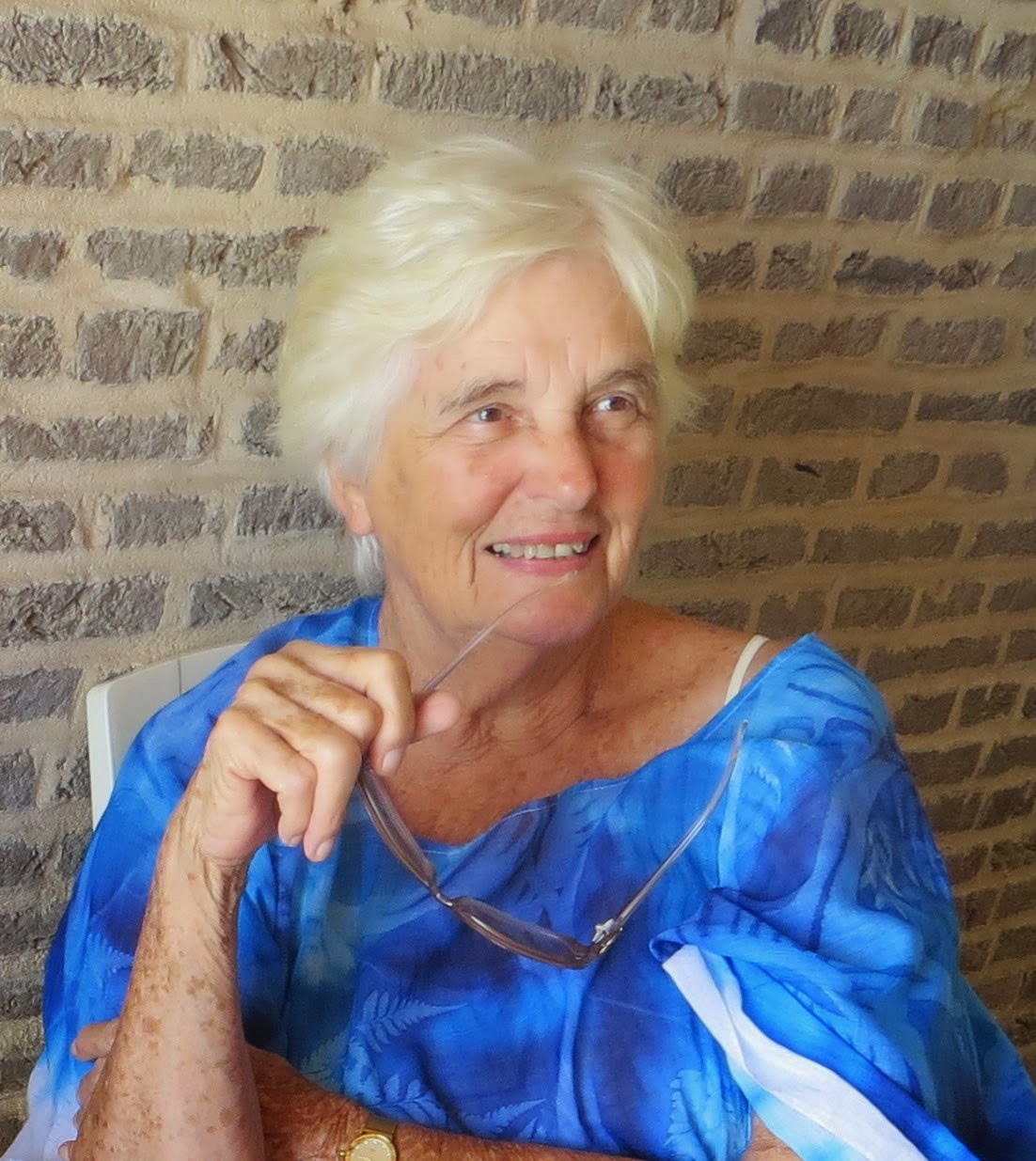 Because of my long love affair with Hungary I chose to set the climax of my novel of romantic suspense, Romantic Road, there.
Lacy Telchev, a young widow on a mission to fulfill her late husband’s last wish, finds herself relentlessly pursued across Europe, to end finally at the shores of Europe’s largest inland fresh water lake, Balaton. 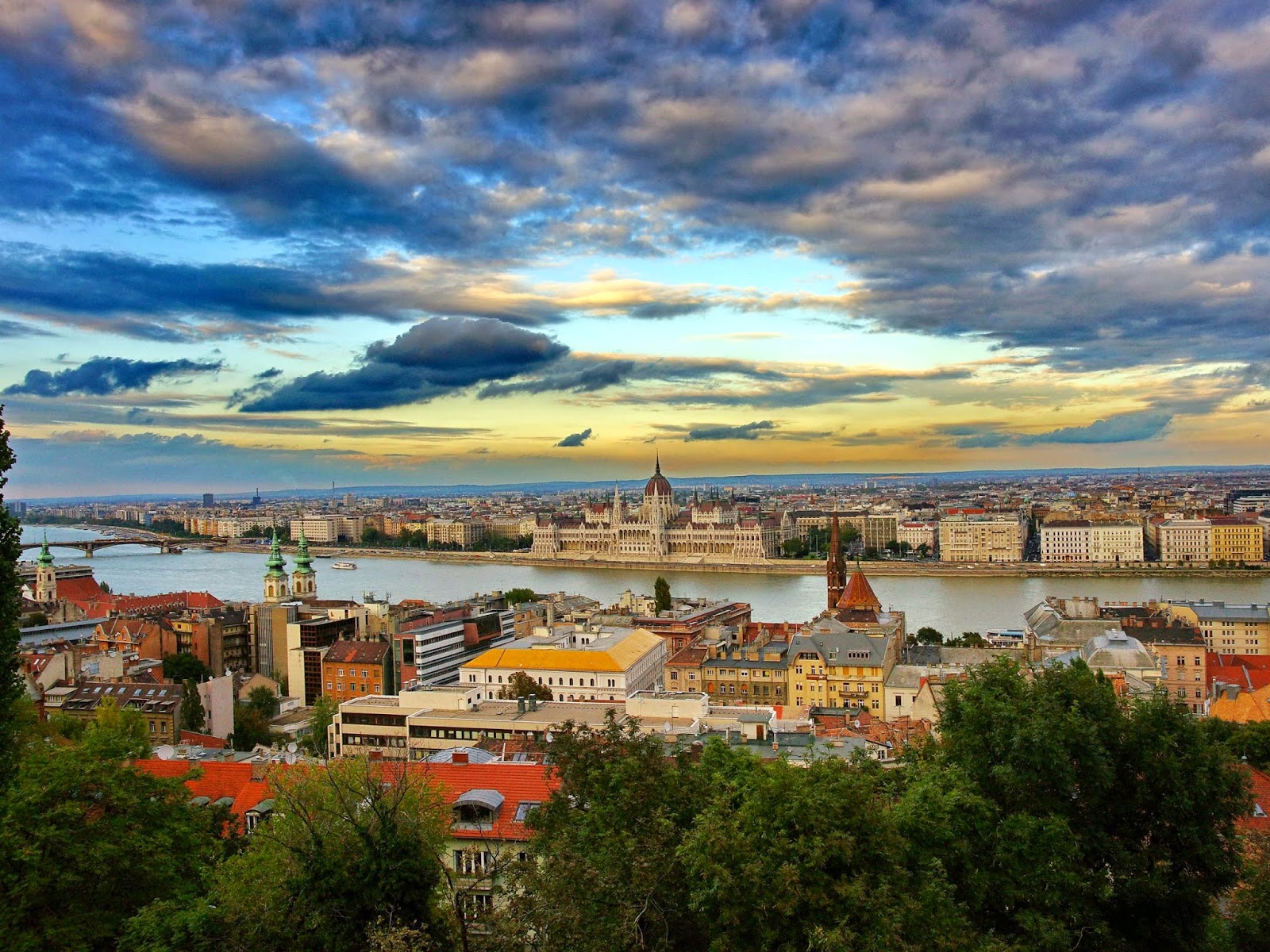 First I show her in the Budapest of today, a lively vibrant culture, seemingly affluent. But I wanted echoes of the past in my story, so I put words I once heard from an elderly peasant woman in the Matra Mountains, into the mouth of one of my central characters, a middle-aged doctor who remembers well the days under the Soviets and who comments pithily as to what she sees as the good and the bad of the two forms of government, Socialism and Democracy (Free-Market Economy). 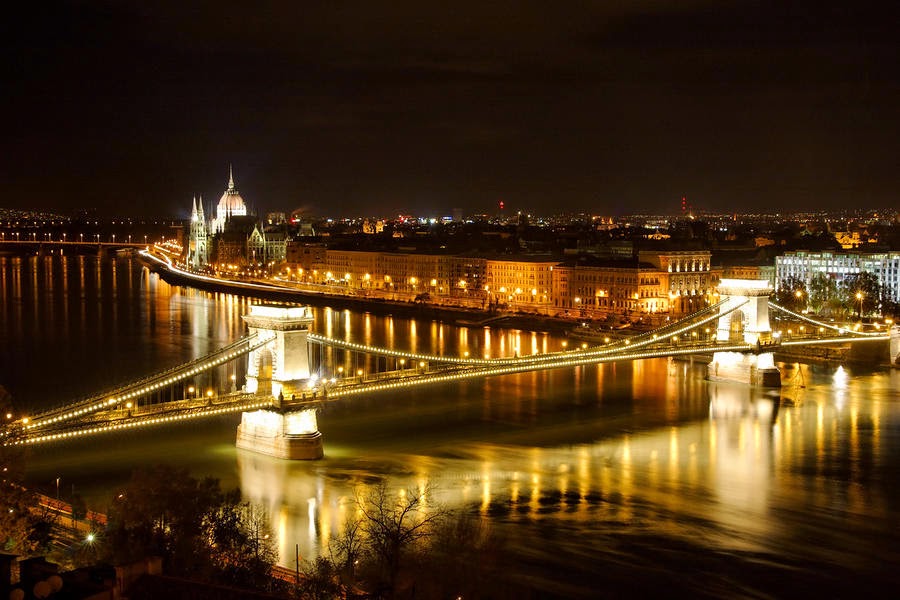 One of the great things about being a writer is that we may explore both sides of issues through conflicting viewpoints of our different characters. I had Dr. Zsuzsa Szilard express a point of view that I have heard voiced by Hungarians today. They say the beautiful eighteenth and nineteenth century houses of Budapest are almost all now restored to their former splendor, but the average Hungarian can no longer afford to live in them. They have all been bought and restored by foreigners. They are lived in or rented out to foreigners. Hungarians now all have access to passports, but few can afford to travel. The city is inundated with people from poorer Eastern European counties, people seeking a better life, only to swell the already large ranks of the Hungarian unemployed. The black joke of today is “Under the Communists everybody had a job and nobody worked. Today, we’ve progressed to nobody has a job.”


Hungarian friends tell me that on the heels of the free-market economy has come massive organized crime. Whatever problems the socialist state produced, crime was not one of them. The Budapest of forty years ago was one of the safest and most crime-free cities in the world. Today, cars are stolen off the streets to be “ransomed” back to their owners. A quick way to turn a tidy profit without risk to the thieves. Free market indeed!
Still, the cafes ring with the music of the gypsies as they have for the last hundred years or more, the shops offer every product the world can produce, and people seem to be willing and able to buy them. The streets are clogged with cars, the theaters and concert halls are filled to capacity every night. Budapest is once again a sought-after destination for travelers. A rich environment for those fortunate enough to call it home.
Lake Balaton is only a short drive south of Budapest, but it is a drive into another world. The largest freshwater lake in Europe, it is good for swimming and water sports from May through September, and it lies picturesquely amid high hills covered with vines that produce some of the best wines in Europe. 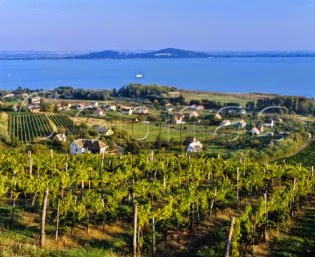 Many vineyards are owned by private families, who raise just enough grapes to provide wine for family and friends and perhaps to sell to local restaurants. It is with such a vintner and in such a vineyard that I set the explosive climax of Romantic Road.
I was a student in Hungary some forty years ago. I see it both as it was and as it is now. A vibrant people who are survivors. They survived the Turks, they survived the Austro-Hungarian Empire, they survived the Nazis, they survived the Soviet occupation, and I have no doubt they will survive democracy.
a Rafflecopter giveaway

When Lacy Telchev buries her husband she finds herself in treacherous waters. Igor, much older than Lacy, had secrets. Suddenly Lacy is being chased across Europe by men who believe she can lead them to those secrets. Evading her pursuers with the aid of a chance acquaintance, the handsome and mysterious Max Petersen, Lacy travels across Germany, Austria and Hungary, to a shattering discovery in Budapest.
Along the way, she meets three women from Igor’s past. As Igor’s story unfolds through them, Lacy is less and less certain who her husband really was. Who can Lacy trust? Will she survive to find out?
Posted by M.C.V. EGAN at 12:00 AM