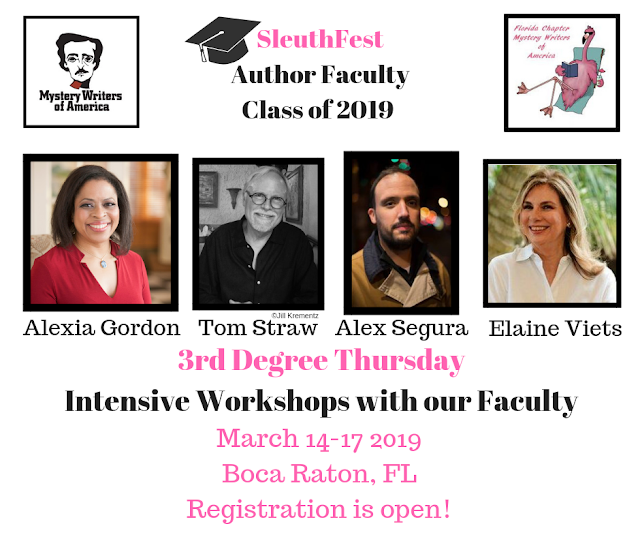 About E. J. Wagner  Crime-historian / storyteller E. J. Wagner is the author of a book of scientific entertainment entitled The Science of Sherlock Holmes which was published by John Wiley & Sons and won the 2007 Edgar® award for the Best Critical/Biographical Book published in 2006.

E. J.’s audiences will recognize her scientific and sardonic approach to the history of forensic science among its descriptions of true cases and famous figures.

E. J. has presented programs on the folklore and history of crime to riveted adult audiences for more years than she cares to admit.  She researches her material in such places as the Armed Forces Museum of Pathology in Maryland, the Suffolk County Office of the Medical Examiner, the crime laboratory of London’s Metropolitan Police (Scotland Yard), the Phillips Library of the Peabody Essex Museum (in Salem, Massachusetts), delving into ancient trial transcripts and medical texts, and judiciously eavesdropping in public places.

Her programs examine such subjects as murder, witchcraft, werewolves, 17th century piracy, the history and techniques of mummification, and the development of forensic medicine and criminalistics.  E. J. does not present programs for young children.

E. J. has appeared in diverse settings, including Brookhaven National Laboratory, Long Island University, University of Nevada (where she was one of the few non-physicists to be awarded the annual Goudsmit Lectureship), Bayard Cutting Arboretum, meetings of various professional forensic science organizations (see Previous programs for scientists and educators), the Sherlock Holmes Society of London, Boston Museum of Science (in connection with their hosting of the “CSI: The Experience” exhibition), Holtsville Animal Preserve, and assorted historic houses and sailing ships including the Queen Elizabeth 2.  She served as consultant on Renaissance poisoning for A&E’s presentation of BBC’s “The Borgias,” and has performed on radio and international television.  She appears frequently at the Museum of Long Island Natural Sciences on the campus of Stony Brook University, and has served as Sy Ross Distinguished Lecturer at the University’s Roundtable.
E. J. studied acting at the Piscator Dramatic Workshop; and at Syracuse University and New York University, earning a degree in Theatre Arts from the latter.  She is an avid photographer and collector of old books pertaining to crime and medicine.  Her suspense fiction has appeared in Ellery Queen’s Mystery Magazine, her nonfiction in Smithsonian magazine (article entitled “A Murder in Salem” (or “The Tell-Tale Murder”) in the November 2010 issue), The Lancet (article entitled “History, homicide, and the healing hand” in Volume 364, Supplement 1 December 2004 whose theme is “Medicine, Crime, and Punishment”) and The New York Times.  E. J. is a member of the Mystery Writers of America, the Authors Guild, and an associate member of the Northeastern Association of Forensic Scientists. She and her husband live on Long Island in the custody of a large Labrador Retriever named Dr. Watson.
For additional information, see Dust jacket - Author profile.  Also see E. J.’s Forensic Science Research.  For a list previous programs and venues, see Programs.  For information on availability and fees, contact E. J. via e-mail.

As a freelance lecturer and consultant, E. J. Wagner has designed and presented programs on the history of forensic science since 1982 for the Museum of Long Island Natural Sciences, located on the campus of Stony Brook University, as well as at other venues.  The purpose of these programs is to:
In pursuit of these goals, E. J. engages in active independent research; observing autopsies, conducting extensive interviews, and photographing in varied locations.  These have included: The New York City Medical Examiner’s Office; The Suffolk County, New York Medical Examiner’s Office; the Armed Forces Museum of Pathology in Maryland; Harvard’s Countway Library; the Peabody Essex Museum’s Phillips Library (formerly known as the “Essex Institute”) in Salem, Massachusetts; the Mütter Museum in Philadelphia; the Forensic Laboratory of the London Metropolitan Police (Scotland Yard) and the Hunterian Museum in the UK.

Email ThisBlogThis!Share to TwitterShare to FacebookShare to Pinterest
Labels: #SherlockHolmes