AS THE SUN RISES by Nathan Smith 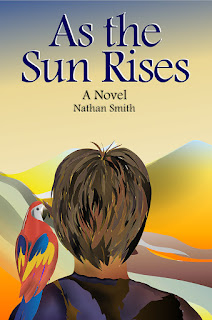 A dying man pulls himself across the Sahara Desert. His only company, a talking macaw. And his only reason to continue, love. Somewhere across this desert is the girl who is worth everything to him.

Flash back to the man’s childhood. He and his parents live in Guatemala City during the 1980s where there is talk of a communist rebellion in the jungle, and the whispers have reached the United States.

Events force the boy and his mother to return to their ancestral home, a Mayan village deep in the jungle where rebels hide. During this time, the boy grows into a young man and falls in love with a girl who to him is worth everything. But then the genocides, funded by the United States, find their village.

AUTHOR BIO: I became passionate about two things that would shape the course of my life when I was still in High School. The first was writing. And the second was Jesus. I loved writing and still do. There's something about story and the mechanics of language that fascinate me. It wasn't long after discovering my love for literature that I found something greater. When I was seventeen, I spent two weeks in Brazil. In an unfinished church there, I experienced God in a way I never had before. I soon realized serving Jesus was what there was for me in life. That it was what I was meant to do. I went to college, eventually dropped out in the pursuit of God, and then a year later reenrolled. During all this time, I wrote. I wanted to create a beautiful story that somehow honored God. That was how my book As the Sun Rises came to be.

I currently serve as a Youth and Children’s Pastor in North Carolina and my book As the Sun Rises is slated to come out February 2016. 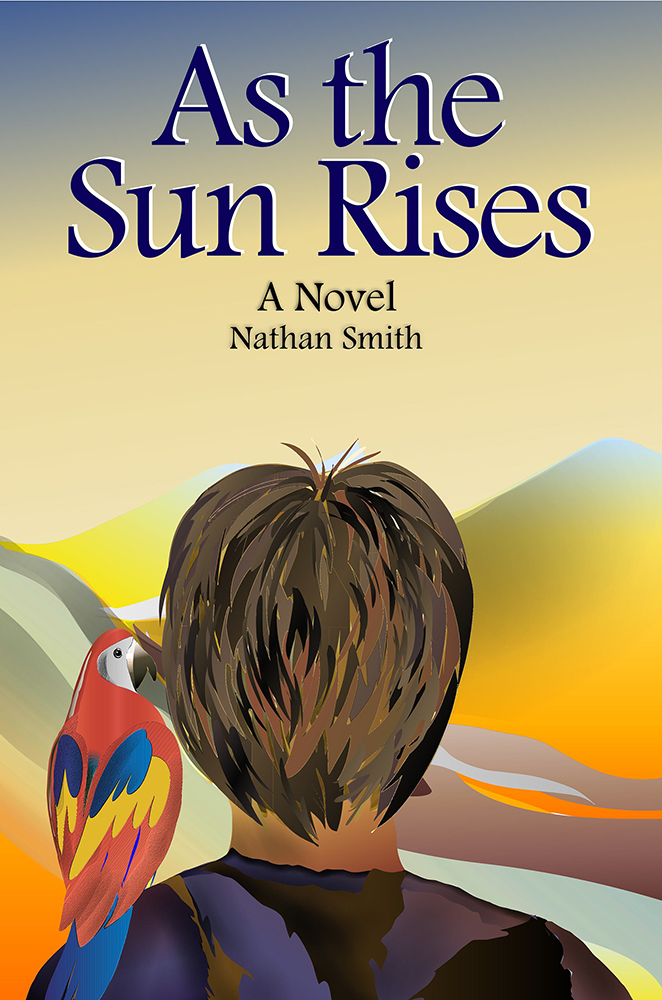 A dying man pulls himself across the Sahara Desert. His only company, a talking macaw. And his only reason to continue, love. Somewhere across this desert is the girl who is worth everything to him.
Posted by M.C.V. EGAN at 9:42 AM No comments:

It’s not a great marvel that black women have always managed to find and fall in love, despite a moment in history that would prove otherwise—or the statistics today that would have us believe only a handful of us ever will.


I started my career writing contemporary romance. In fact, my first completed romance story was BECAUSE YOU LOVE ME, a modern romance set in Chicago about broken promises and second chances. But as a romance reader, I first fell in love with the genre through historical romances—though it wasn’t until late into my reader-life that I discovered the best-selling, award-winning pioneer of African American historical romance, Ms. Beverly Jenkins.


Growing up, I knew it was no secret that black men and women fell in love all the time. I had seen it in enough contemporary romances and movies to know this. But there was something unique about seeing that kind of love written in a historical setting. For black women, our history was usually whittled down to pain, violence, and heartache. But finally, I was exposed to a history where we were so much more than the pains of our past.


So, full of inspiration and an innate love for history, I set out to write my first historical romance. In June 2014, I released A SWEET SURRENDER, in the anthology For Love & Liberty, about an Afro-Native American healer who falls in love with a wounded British soldier during the Revolutionary War. The anthology also featured BE NOT AFRAID by Alyssa Cole about an African woman who joins the British army in order to gain her freedom from slavery, yet finds both love and freedom along the way.


In June 2015, I again collaborated with Alyssa and two other very talented authors to celebrate 150 years of emancipation and freedom. In The Brightest Day, we commemorate Juneteenth—a time that celebrates the emancipation of all slaves in America—and the wonderful Ms. Beverly Jenkins provides a foreword explaining the inception and importance of the 150-year-old holiday.


For the anthology, we each wrote a story over four different eras of American history (post-slavery) that featured a strong black woman. In my novella, Amazing Grace, my heroine Gracie is torn between fulfilling her promise or following her heart; in Drifting to You by Kianna Alexander, Rosie finds love and healing in the arms of her sexy suitor; in A Sweet Way to Freedom by Piper Huguley, Missy teaches her former lover—and the father of her unborn child—just what it means to love and be loved; and in Let It Shine by Alyssa Cole, Sofie sets out to make a difference and find love and redemption along the way.


In each story, we wanted to celebrate the fact that despite the pain and suffering of our past, black women have a history rich with love, light, and hope. Long before slavery—and even after it—black women were finding and falling in love wherever and whenever it came. That is something that should be shared, experienced, and celebrated always. As a writer, I’m so honored I get to do that alongside so many talented authors.♥


To see more of Lena’s work along with other diverse romances check out the When Black Women Fall promo tour at whenblackwomenfall.com.

Lena Hart is a multi-published author of sensual to steamy contemporary and historical romances. Her stories are known to include incredible love and unforgettable passion with a flare of suspense and mystery. When Lena is not busy writing, she’s reading, researching, or conferring with her muse. To learn more about her work, visit LenaHartSite.com. 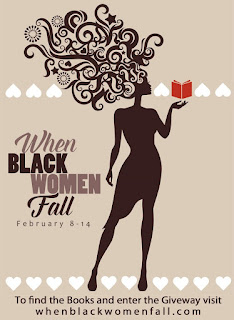 
“All You Can Handle” by Farrah Rochon


“Because You Love Me” by Lena Hart


“The Space Between” by Victoria H. Smith


“The Preacher’s Promise” by Piper Huguley 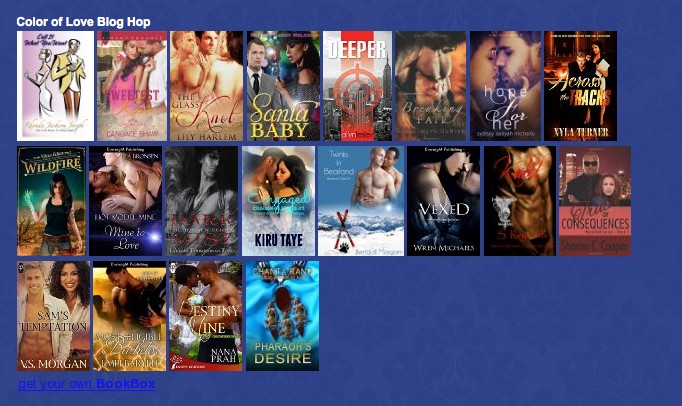 From the TEXAS A & M Archives