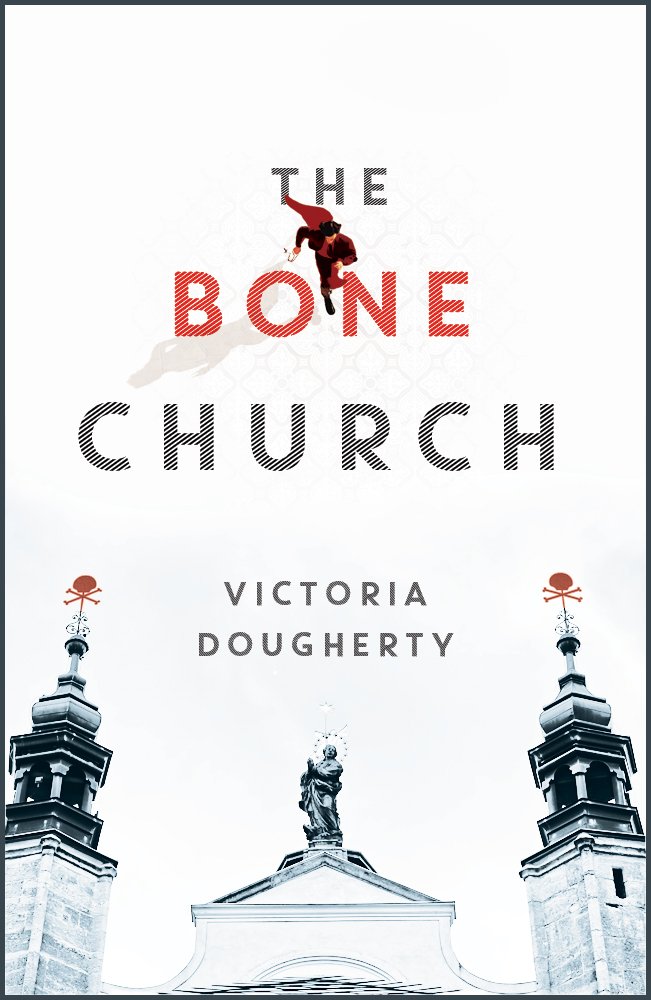 In the surreal and paranoid underworld of wartime Prague, fugitive lovers Felix Andel and Magdalena Ruza make some dubious alliances – with a mysterious Roman Catholic cardinal, a reckless sculptor intent on making a big political statement, and a gypsy with a risky sex life. As one by one their chances for fleeing the country collapse, the two join a plot to assassinate Hitler’s nefarious Minister of Public Enlightenment and Propaganda, Josef Goebbels.
But the assassination attempt goes wildly wrong, propelling the lovers in separate directions.
Felix’s destiny is sealed at the Bone Church, a mystical pilgrimage site on the outskirts of Prague, while Magdalena is thrust even deeper into the bowels of a city that betrayed her and a homeland soon to be swallowed by the Soviets. As they emerge from the shadowy fog of World War II, and stagger into the foul haze of the Cold War, Felix and Magdalena must confront the past, and a dangerous, uncertain future.

Let us whisk you away to a different time and place
Come listen to our stories
CLICK HERE
You may win one of the ebooks!

Haven't joined yet? What are you waiting for?
Click this link and join:
A Time to Remember
Posted by M.C.V. EGAN at 3:53 PM No comments: Links to this post