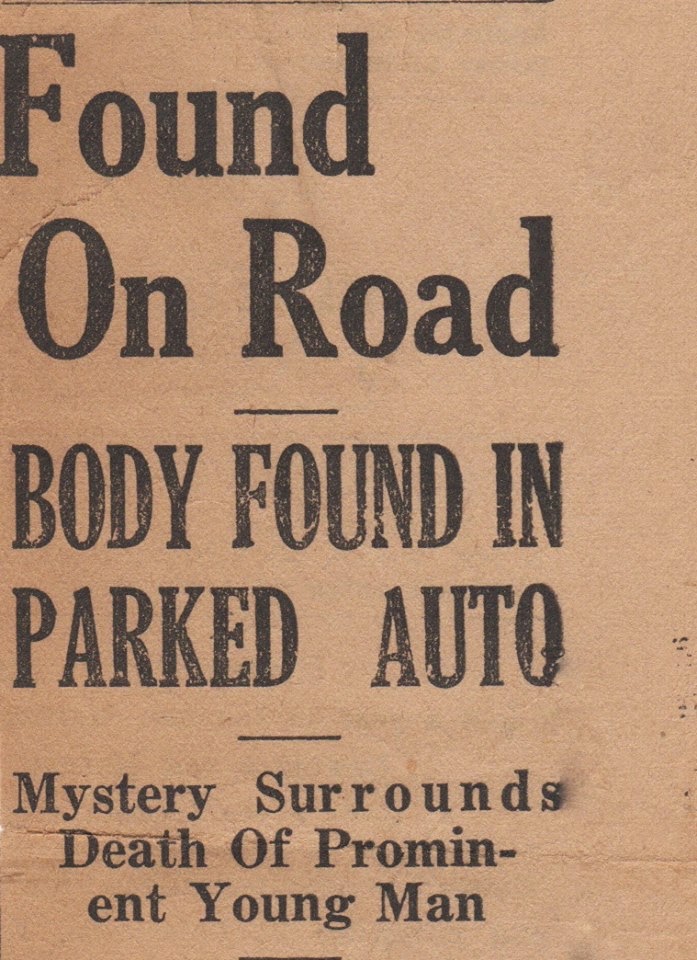 My first book, Murder & Mayhem in Goose Pimple Junction, is based on a true story. Death
and tragedy seemed to plague my family in the 1930s. The funeral for my grandfather's mother, Dora, was on his twenty-second birthday. Just two years before that, his brother-in-law, Hobart, was murdered, and just months before that horrible blow, his father died of cancer.

I grew up hearing stories of the two murders, and I thought they were fascinating and horribly sad. Hobart's murder was never solved, and someone got away with killing a husband and father of four. I always thought someone should write a book about what happened, never dreaming at the time that it would be me. The real murder is a cold case, but I found a little satisfaction in solving it fictionally.

I weaved Hobart's murder, and that of my great grandmother's, into my novel. I wanted the reader to see the events of the 1930s firsthand, but I also wanted a modern day mystery, so the book goes back and forth from the 1930s to the present day. My main characters in the present day, Tess and Jackson, solve the murder by sleuthing online and talking to family members and town folk. You can do that with fiction. But in real life, the murder was never solved and family members disagree on what they think happened. Everyone agrees that Hobart was a pillar of the community (one of my characters would say a "pillow of the community"), and a newspaper article said, "If Hobart had an enemy, no one knew it." So who killed him? That's what Tess and Jack are determined to find out in my novel. 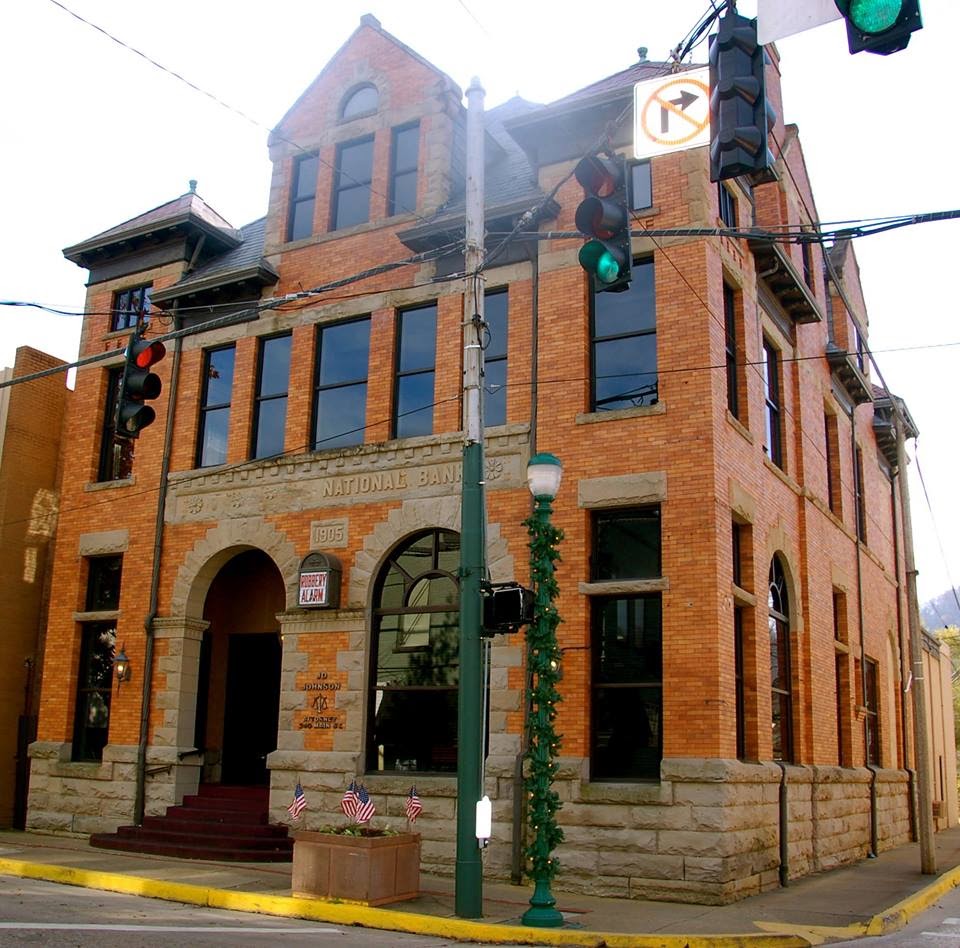 
"According to reports, his car was parked at the spot where it was found about 7 o'clock. Several passersby saw the car early in the evening but thought nothing about it since it apparently was preparing to turn around.  Neighbors near the scene failed to hear any shots fired, which gives rise to the theory that the actual shooting might have occurred at another place and the car driven there and abandoned.  The motor was still running and the lights burning when his body was discovered."


Talk about a mystery! But as the days and weeks passed, new speculation arose as to what might have happened. Some thought--and to this day some family members still think--that it was a suicide. That seems ludicrous in light of the facts that he was a successful and happy father and husband, the gun found in his hand had not been fired, and he was shot behind the right ear. How many suicide victims shoot themselves behind the ear?


Others thought that Hobart's brother killed him because he was in love with Hobart's wife. It was his brother who, two years later, shot Hobart's wife (she survived) after she rebuffed him. He also shot and killed her mother, Dora. His words before he started shooting were, "If I can't have you, no one will."


And then there is the theory that something fishy was going on in the bank where Hobart worked. It’s quite possible it was tied to a bank robbery Hobart had witnessed two years before his death. Some think he found out about it and was going to turn the guilty party or parties in, so they shot him before he had a chance to blow the whistle.


I have the original newspaper articles that reported on the murder and subsequent investigation. They helped me write the 1930s portion of the story as accurately as possible. The facts were all real, but the characters in the book were fictional. I think the articles are fascinating. It's entirely possible that the real murderer was mentioned in them.


It's very powerful for me to hold the old newspaper articles, visit the bank where Hobart worked and the robbery occurred, see the spot on the side of the road where the car would have been parked on the night of the murder, and pay homage to Hobart's grave. I know that my John Hobb in the book isn't the real Hobart, but when you research a person and an event like I did, it's surreal to see tangible reminders of the real murder victim. I hope he's up there with my great aunt, great grandmother, and my grandfather and they see the respect and awe I have for them and for my father's cousins who lost their father. I hope they know that the tragedies they endured weren't just writing material for me, but that I wanted to tell the stories. I wanted readers to see that what happened was an abomination. Hobart's murder remains a cold case. But it is not forgotten. 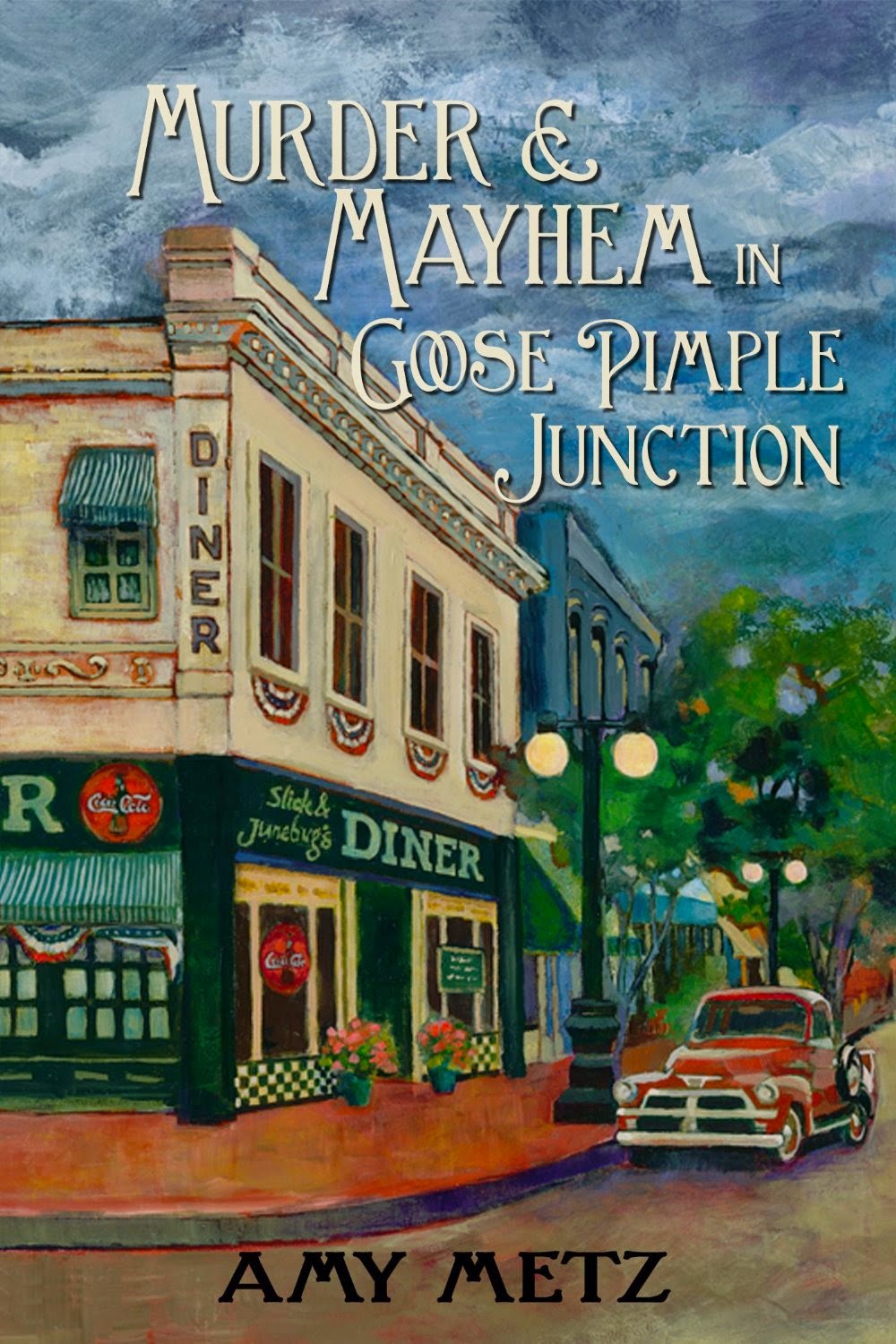 ON AMAZON
Posted by M.C.V. EGAN at 8:33 AM
Email ThisBlogThis!Share to TwitterShare to FacebookShare to Pinterest
Labels: Facts and Fiction