Extinct. Such a final word we apply mostly to the animal kingdom 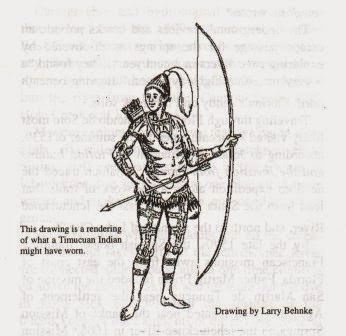 However, the history books also designate a tribe of Native Americans as extinct. The Timucuans lived in north Florida until the late eighteenth century and historians are quick to point out they became extinct in a mere 200 years after the Spanish arrived in Florida. The disappearance of an entire nation of people could be a story from the pages of a science fiction book. However, in the case of the Timucuans, the story leaps from the pages of history.


My new novel, Native Lands, poses the possibility that perhaps the Timucuans really didn’t disappear, but went into hiding in the Everglades until the time was right for them to reappear.

When the Spanish landed near St. Augustine, Florida, in the sixteenth century, the Timucuans occupied several hundred villages in one-third of Florida. Some estimates put the Timucuan population at 100,000 in 1500 A.D., according to Florida’s First People by Robin Brown.

However, by “1800 A.D. all aboriginal Floridians were gone,” Brown states.

Accounts show the Timucuan to be tall and sturdy. The women wore their hair straight, but the men drew their hair up into knots on the top of the head. Anderson writes, “This was considered not only attractive but also a handy place for the warriors to stick their arrows for quick access during battle.”

A striking feature of the Timucuan comes from the scratches or tattoos etched over the entire body of the male. Le Moyne’s paintings depicted a male warrior’s body covered with pricks in the skin made with a sharp point.
Despite their ability to withstand such a tortuous practice as poking holes in the body, the Timucuans could not withstand the onslaught of the European invasion and the disease it brought.

Within 200 years of the Spanish explorations into northeast Florida, the last vestige of the Timucuan strain had vanished. Some folks suspect the few remaining by 1763, the year the Spanish turned over Florida to the English, fled the state for Cuba.

When the Spanish asked about this tribe of tattooed natives, another group of Native Americans used the word Timucua, which meant “enemy” to describe the large group of people who spoke the same language but had separate tribes. A tribe of Timucuans lived near St. Augustine in the village of Seloy

The Seloy filled my dreams and imagination as I wrote Native Lands. I’ve always been bothered to think that an entire body of people could simply disappear. So as I wandered the estuaries surrounding St. Augustine last year, the characters of Locka and Mali haunted me until I told their story within the pages of Native Lands.

While mainly set in 2012 in St. Augustine and the Everglades, the story of the Seloy in 1760 is interspersed within the plot to parallel the contemporary struggle to prevent the destruction of natural Florida. It’s a triumphant story, as Locka and Mali lead a small tribe into the Everglades to escape the Spanish and English. In the present day, progeny of the Seloy join others to fight for the survival of their beloved land.


P.C. Zick began her writing career in 1998 as a journalist. She's won various awards for her essays,
columns, editorials, articles, and fiction. She describes herself as a "storyteller" no matter the genre.

She was born in Michigan and moved to Florida in 1980. Even though she now resides in western Pennsylvania with her husband Robert, she finds the stories of Florida and its people and environment a rich base for her storytelling platform. Florida's quirky and abundant wildlife—both human and animal—supply her fiction with tales almost too weird to be believable.

Her writing contains the elements most dear to her heart, ranging from love to the environment. In her novels, she advances the cause for wildlife conservation and energy conservation. She believes in living lightly upon this earth with love, laughter, and passion. 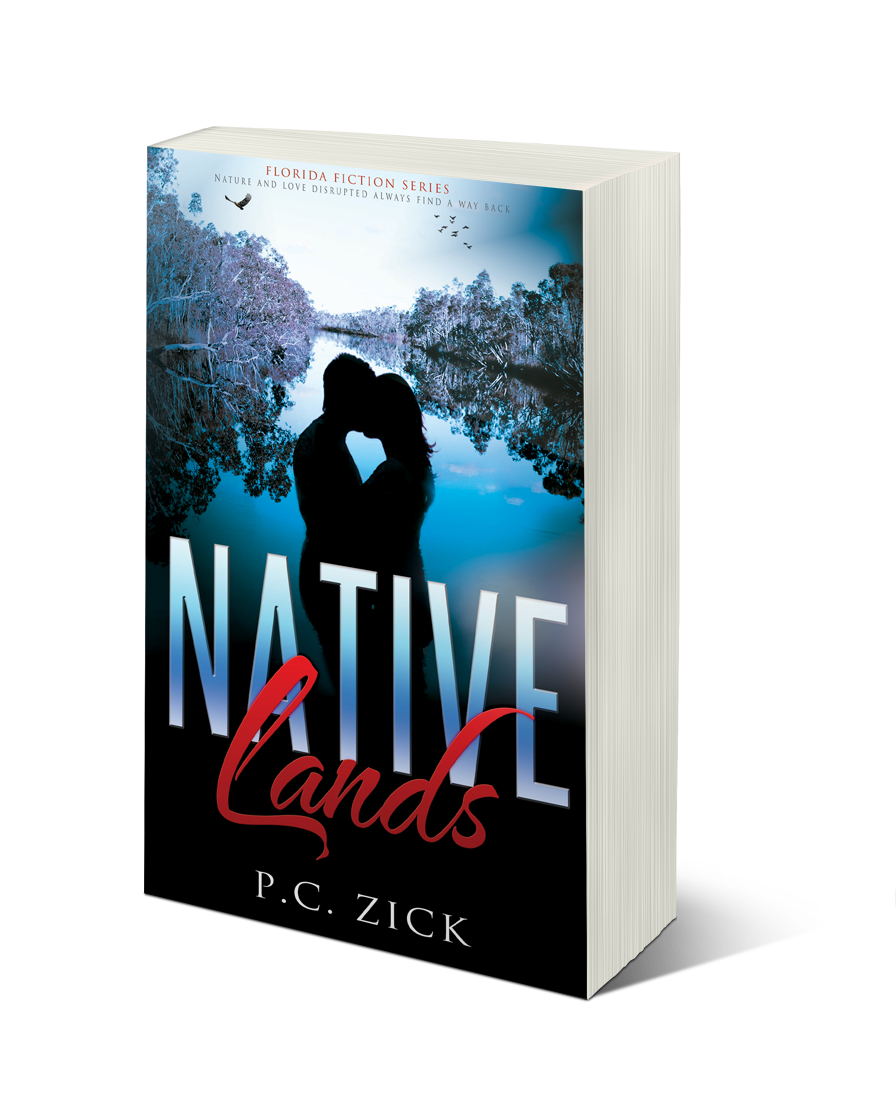 “We come here this evening to tattoo our young with the new symbol of the Seloys. They will carry this throughout their life, and with the help of their parents and the other members of this group about to leave our village, they will pass on their heritage to their own children.” He turned and bowed to the village shaman.

“This symbol represents the most sacred of animals,” the shaman said as he placed a long pole in the fire. At its tip, the pole held a sharpened shark’s tooth. “The marks for both female and male will be the head of the panther. Above the female’s symbol, a sun will shine down representing the sustaining force of the female. The male mark will show the crescent moon above the panther’s head to mark the passage of time and nature’s role in the life of our people.”

“We have chosen the panther because it represents all that is sacred to us,” the Chief said. “It is a powerful animal with grace and beauty, and with the panther as our protector, we will survive as a people. Wear its mark with pride.”

One by one, the four children came forward and turned their backs to the fire. Their mothers rubbed crushed peppermint on the spot for the tattoo as an antiseptic and to help numb and soothe the area. The shaman drew the design on each with charcoal, before making the dots with the hot shark’s tooth. Each child tried not to show pain, but by the time the final dot was placed, tears flowed steadily down each child’s face. The fathers rubbed ashes and berry juice into the still-bleeding tattoos. Later, the mothers would place a layer of salt on the wound and tie a piece of deerskin over it with the tendons from a bear that one of the warriors killed earlier in the week.

“Tomorrow, the chosen members of our tribe will set out to sustain our line of proud warriors, farmers, and hunters. May peace be with you as you go on your journey,” the Chief said as he walked down the row of those leaving. He touched each one on the head and bowed slightly as a sign of respect for the enormity of their sacrifice. “Those of us who remain will resist the white man as best we can. It is my greatest desire that we shall all be reunited.” 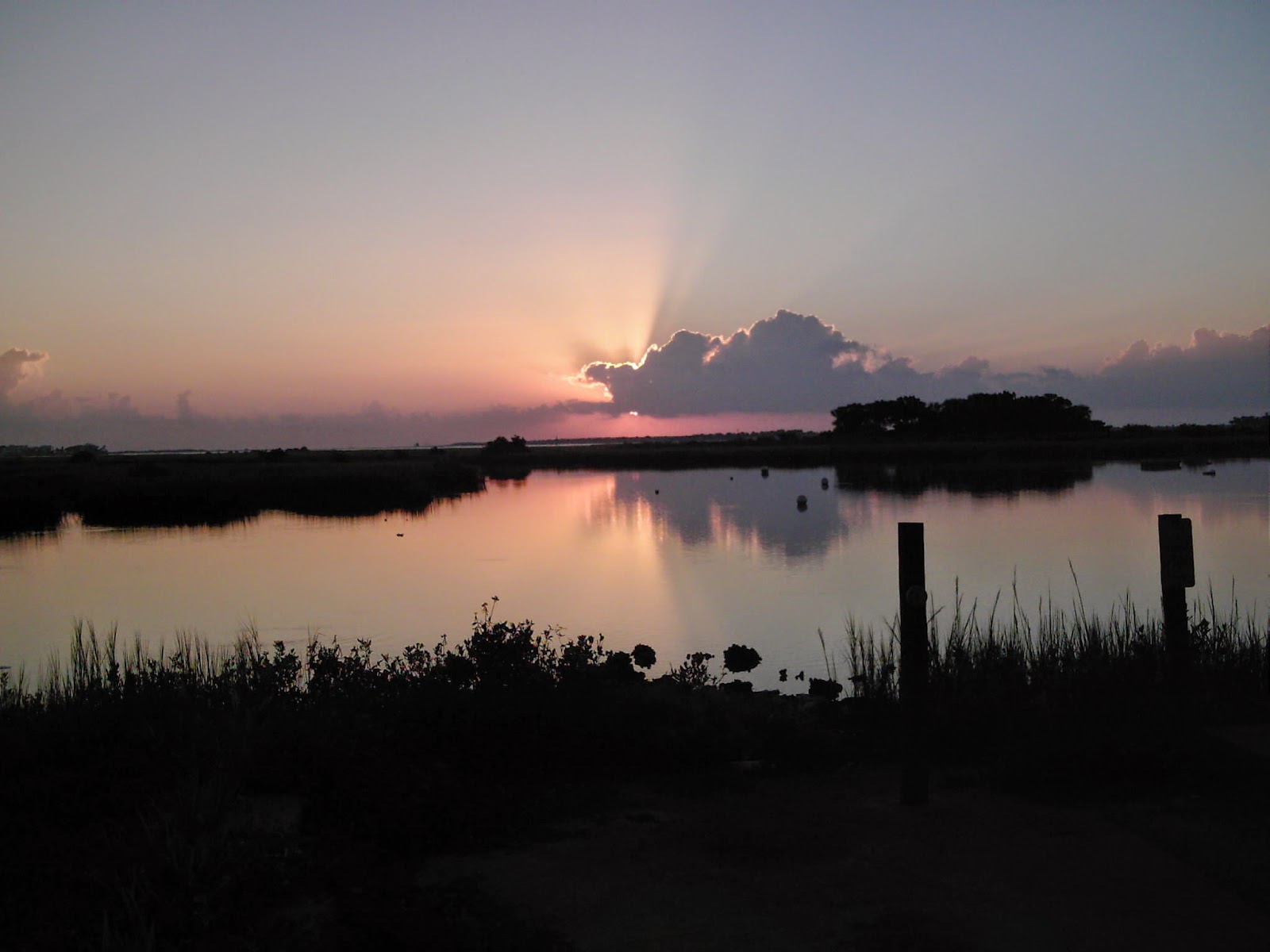 They sat on a bamboo swing as twilight encroached, stealing away the last of the natural light. Mike turned toward her then and put his arm around her shoulder.


She turned toward him and their lips met and then opened.


They walked to the platform just as the rain began softly falling on the palm fronds overhead. 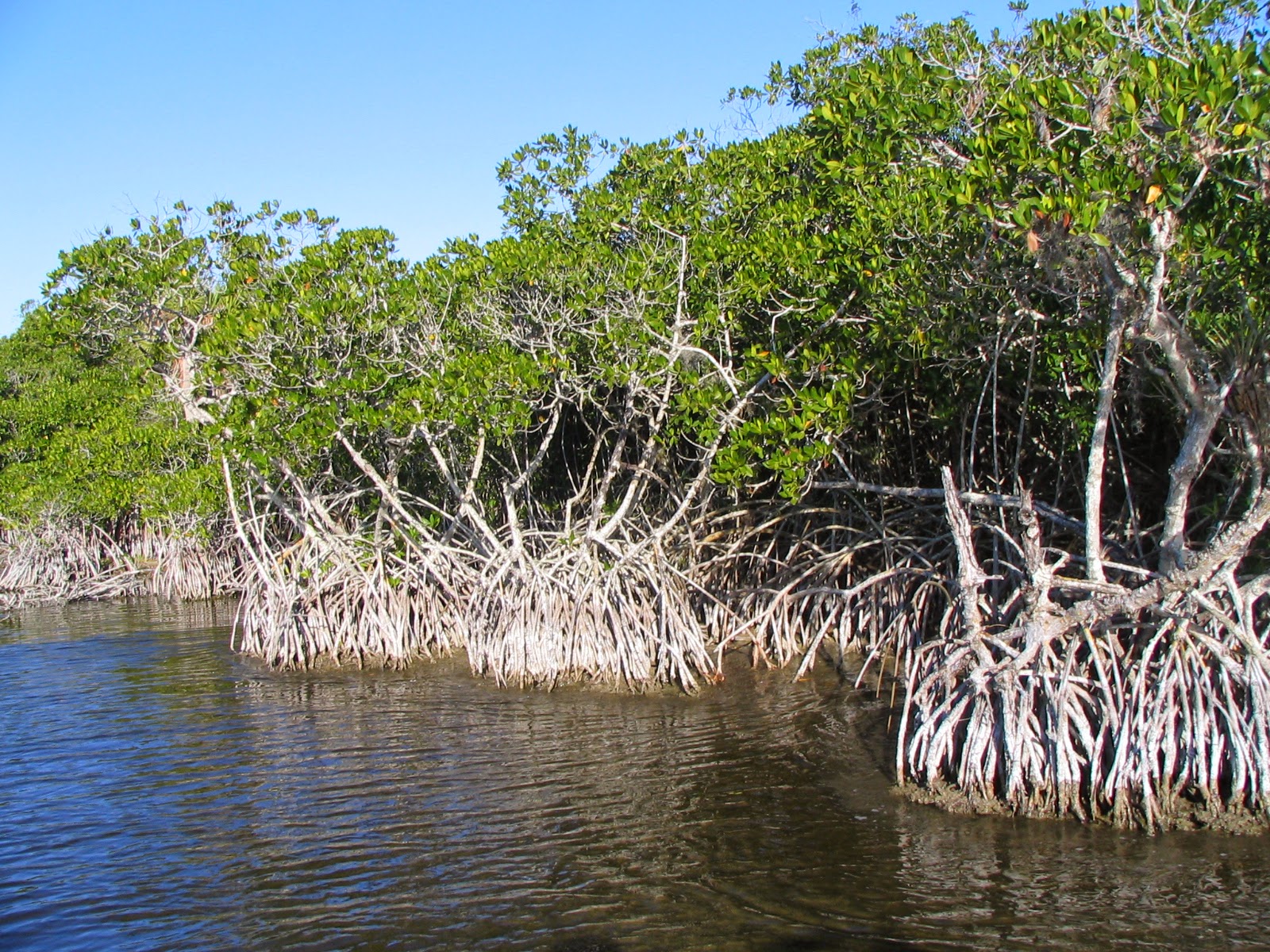 Later lying side by side on the straw-filled mattress and covered with only a sheet, Barbara traced the tattoo encircling Mike’s lower back.


“I love the panther tattoo,” she said. “What does it mean?”


“It’s the mark of my tribe,” he said. “The mother first makes it with henna. Later when the henna just begins to fade, the father begins the process of making it permanent. At one time, my people tattooed all parts of their body, but eventually it came down to a simpler design.”