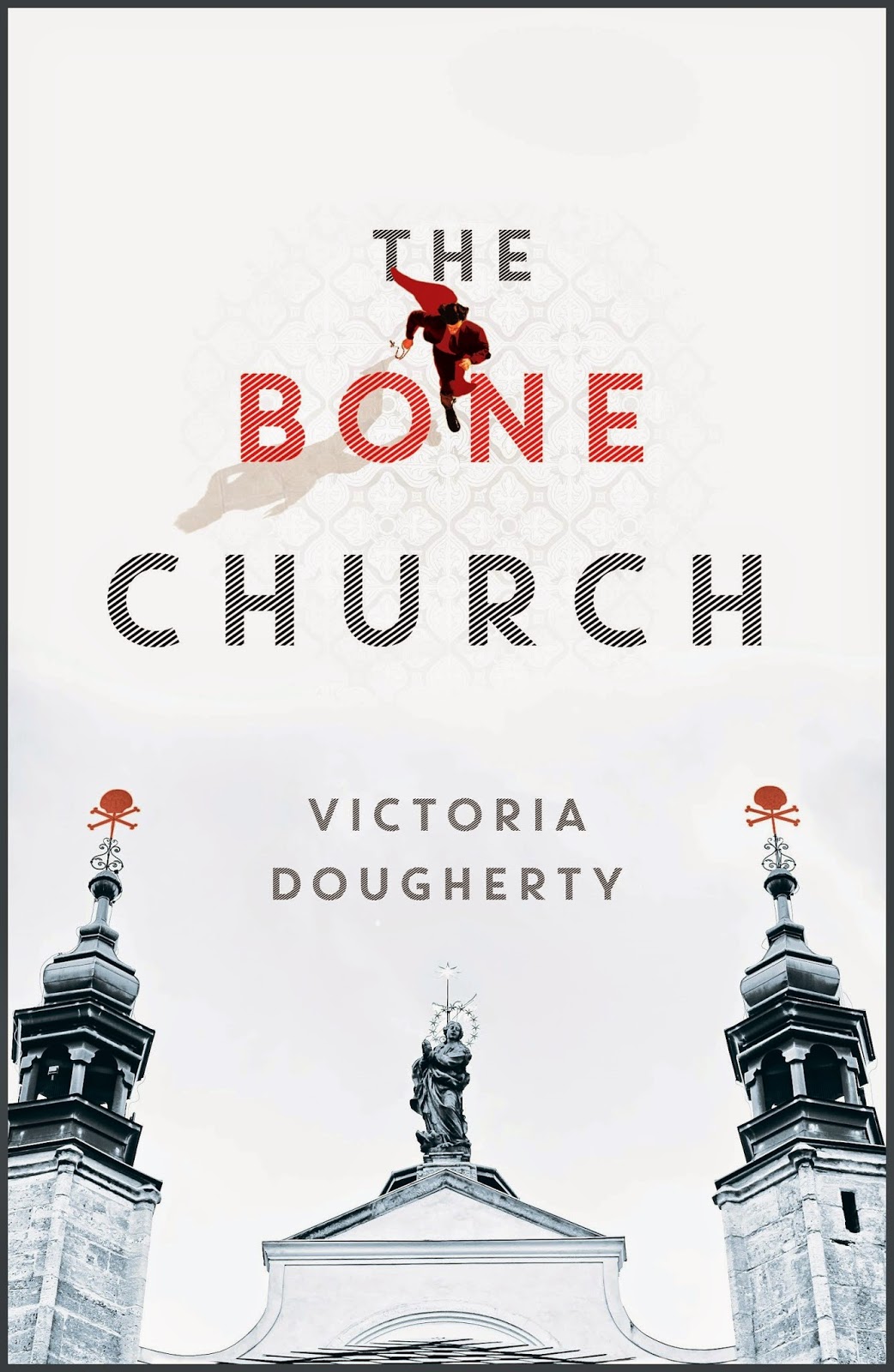 In the surreal and paranoid underworld of wartime Prague, fugitive lovers Felix Andel and Magdalena Ruza make some dubious alliances – with a mysterious Roman Catholic cardinal, a reckless sculptor intent on making a big political statement, and a gypsy with a risky sex life. As one by one their chances for fleeing the country collapse, the two join a plot to assassinate Hitler’s nefarious Minister of Public Enlightenment and Propaganda, Josef Goebbels. But the assassination attempt goes wildly wrong, propelling the lovers in separate directions.

Felix’s destiny is sealed at the Bone Church, a mystical pilgrimage site on the outskirts of Prague, while Magdalena is thrust even deeper into the bowels of a city that betrayed her and a homeland soon to be swallowed by the Soviets. As they emerge from the shadowy fog of World War II, and stagger into the foul haze of the Cold War, Felix and Magdalena must confront the past, and a dangerous, uncertain future.

Victoria Dougherty writes fiction, drama, and essays that often revolve around spies, killers, curses and destinies. Her work has been published or profiled in The New York Times, USA Today, International Herald Tribune and elsewhere. Earlier in her career, while living in Prague, she co-founded Black Box Theater, translating, producing and acting in several Czech plays.  She lives with her husband and children in Charlottesville, Virginia.
Links
If you want to sample THE BONE CHURCH, please visit the following links to Victoria blog, Cold, where she posted the first chapter in two parts: The Bone Church Cometh
and The Cardinal’s Preoccupation
And if you’re interested in an ebook copy or paperback, please visit Amazon here: http://buff.ly/1m1V0Et
Please join Victoria on Facebook
Twitter @vicdougherty & her weekly blog as well www.victoriadougherty.wordpress.com for lots of Cold War fun.