Christoph Fichers on The Berlin Wall 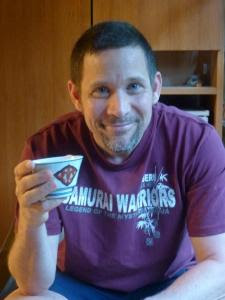 Is history the agreed upon lie?
I must say that this is an excellent question and one that I have often thought about before writing historical novels.
When the Berlin Wall came down, the German press was full of Chancellor Kohl walking along a river with President Gorbachev and the myth was created that on this “walk-and-talk” only Kohl’s diplomatic skills led to the German reunification. Praise the hero and superman Kohl. But was it really likely that anyone wanted two separate German states or cared in the period that was Glasnost? At the times many bought into the story, after all, didn’t it sound nicer than the idea that Russia had no longer an interest in the broken satellite state? Still, the myth made its way to history books and has always slightly bothered me because in my view it was created for all the wrong reasons. 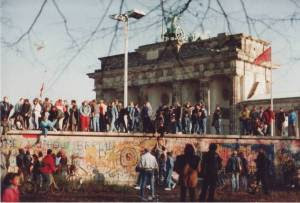 In my research for “The Luck of the Weissensteiners”, I came across quite a few sources that seemed politically coloured. One history book about Slovakia as a state from the middle ages to the presence only had a short chapter about the entire WWII era and it pretty much painted a whiter than white picture of Slovakia, an axis power at the time. Although it appears that the author didn’t even speak the language and had not researched within the country archives, there was no dispute about the book since it agreed with the polished version of events that many people in present day Slovakia would prefer to agree upon.
Archives have been destroyed by the axis powers, collaborators of Hitler managed to find their way back into the important positions, Communist regimes tried to white wash the former fascist past to bring the nation in line with its policy and many other factors might have come into play and make efficient research admittedly difficult. Let alone human sentiment and forgetfulness.
Mary Heimann learned Czech and did enormous research of her own for a book on Czechoslovakia as a state, but her findings are highly disputed, partially because they may not be totally waterproof and partially probably because they are painting a much less favourable picture of both Slovakia and the Czech Republic.
One example: Jews in Slovakia were safe for an extremely long time compared to other axis power states. The religious wing of the Fascist party claims credit for it. Others claim that the high price per head for each Jew that had to be paid to the German Reich had something to do with the reluctance of the then government to comply with Hitler’s demands.
Personal presidential exemption papers to save individual Jews from transportation allegedly were used in multiple thousands according to some sources but in much smaller numbers in others. 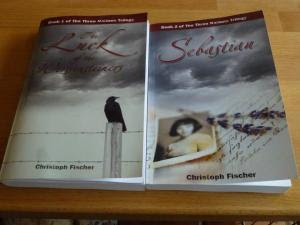 Admittedly, with so much original data destroyed and with such strong political and personal agendas to portray one’s country retrospectively, with eye witnesses dying away, who is to say which version is indeed true?
During my research for “The Luck of the Weissensteiners” I saw so many references made to the golden days of Vienna before WWI, the tolerant multi-cultural city and the Jew-friendly times. It was why I decided to set “Sebastian” in that period. My research for the new book however showed a much more complex and less favourable picture than I had anticipated. Particularly the work of Stefan Zweig, a Jew living in those times, challenges those assumptions strongly. Of course his work is mainly fiction and the history books can dismiss him easily as non-academic. So who do we believe?
Somewhere in my research a source wisely suggested that because of the horror that came twenty years later people’s memory changed their perception of the times and idealised the times in comparison, which makes a lot of sense.
The consequence for me as a writer is to keep checking data, to read all sides to a story and remember that history books are all relative when it comes to unquantifiable data. It is a continuous dispute and in most cases a wonderful challenge to think for yourself and maybe to find the occasional source material that brings in new light and aspects to what you think you knew.

I tried in my books to use the controversy in my favour, to let different character make opposing statements, assumptions and predictions. Many of those characters didn’t have a television, radio or any type of reliable data to find out about what goes on beyond their own little corner of the world. And who can claim to have the comprehensive view, the complete information and can be sure to draw the right conclusions. All of this makes history exciting and a living process as long as it is not deliberately falsified. The line between misinterpretation and lie however are often more than blurred. 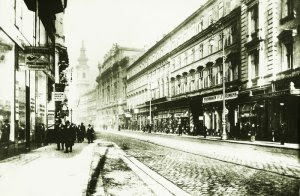 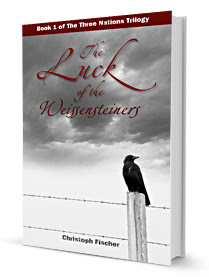 Other ‘historical novels” I can highly recommend:
The Bridge of Deaths by M.C.V. Egan
The Persecution of Mildred Dunlap by Paulette Mahurin
Until the Robin walks on Snow by Bernice L. Rocque
Sideshow at Honey Creek by Steven D. Malone
Rani of Rampur by Suneeta Misra
Chinese Laundries by John Jung
New Fire by Philip Dickinson
Of Kings and Queens by Suneeta Misra
Daughters of Iraq by Revital Shiri-Horowitz
Jazz Baby by Beem Weeks
Okatibbee Creek by Lori Crane
Huachuca Woman by Arletta Dawdy
By Grace by Arletta Dawdy
The Golden Grave by David Lawlor
Khamsin, The Devil Wind of the Nile by Inge H. Borg
“Elsie, Adventures of an Arizona School Teacher: 1913-1916″ by Barbara Anne Waite
Murder in the Synagogue by T.V. LoCicero
Rivka’s War by Marilyn Oser 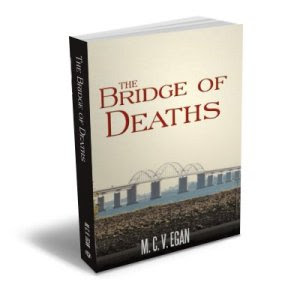 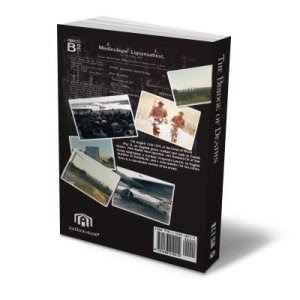 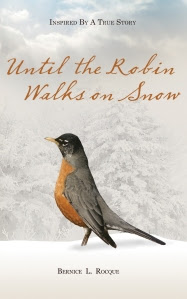 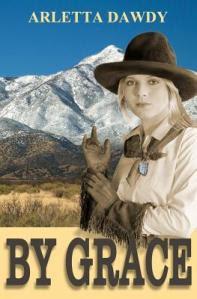 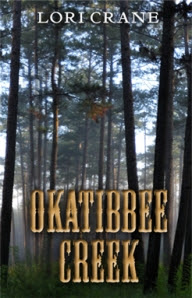 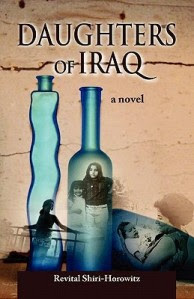 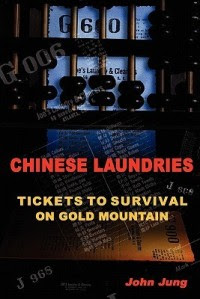 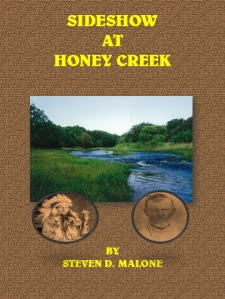 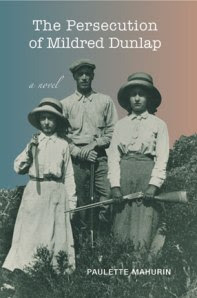 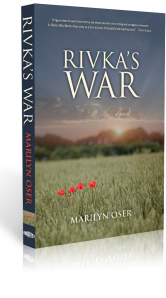 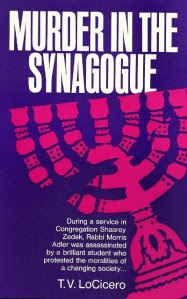 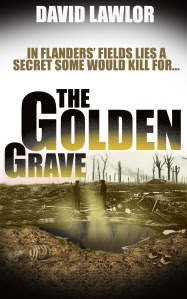 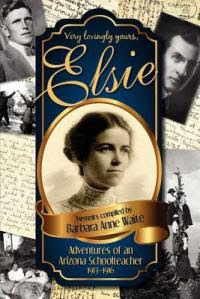 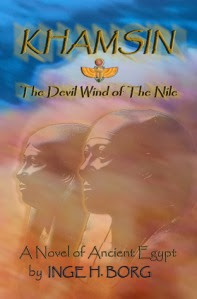