D.Lawrence Young ~ How and why I write historical novels ~ 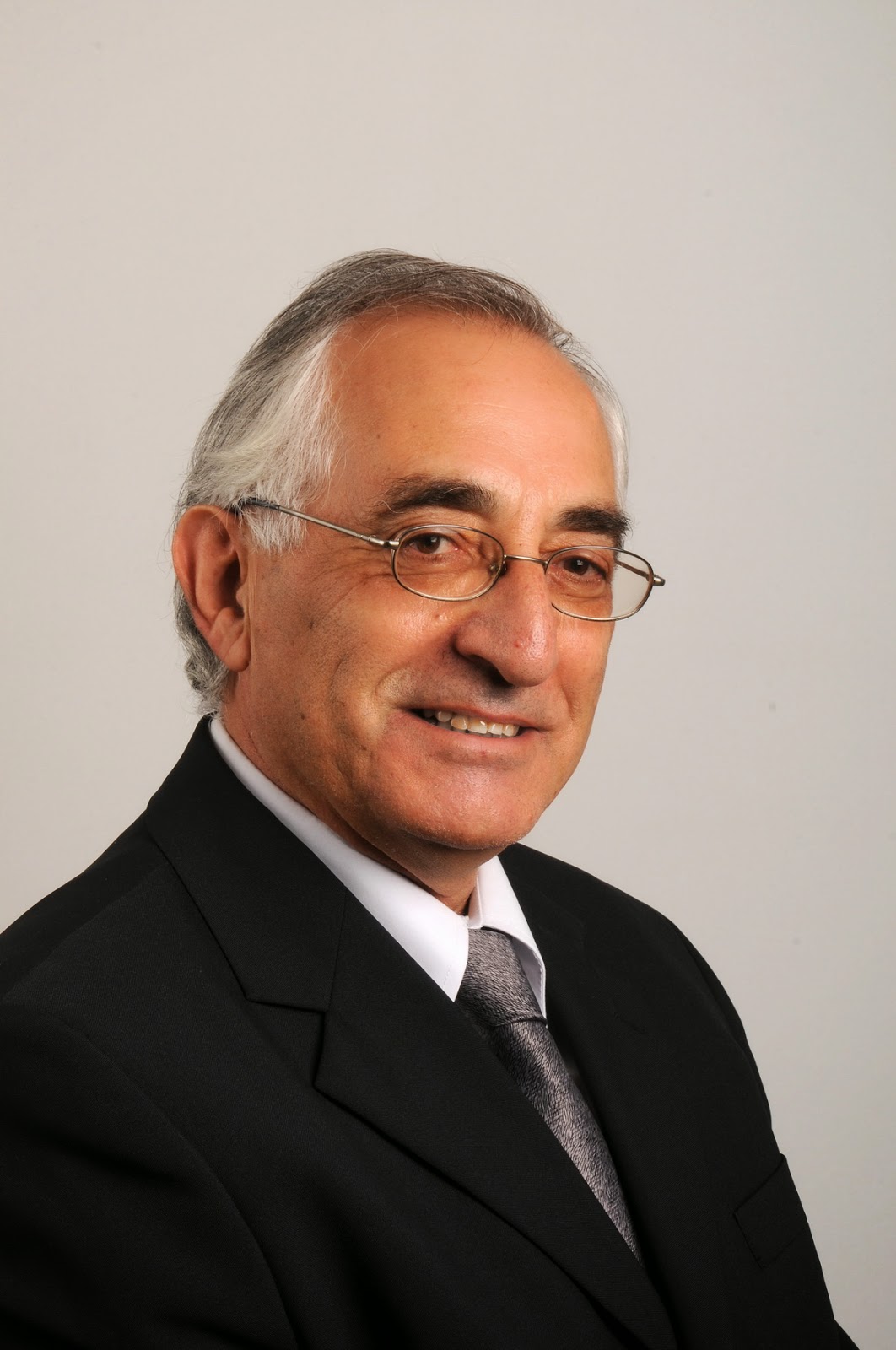 
I have always liked learning history, even when I had to suffer three of the world’s most boring history teachers in high school. Fortunately, when I went home and told my parents about what I had studied, my father would ask pointed and cynical questions about the heroes or the events we had concentrated on that day. In that way, I learned that there was more than one way in which I could relate to a specific historical hero or incident.


Another spin-off of this was, that when I became an English teacher, I would pepper grammatical examples I wrote on the board with historical events. In this way I hoped that this potentially dry subject would be more interesting. Using examples such as “If Henry VIII had not fallen in love with Anne Boleyn…” or “If the 1944 plot to assassinate Hitler had succeeded…” In this way I hoped made the learning of the conditional structure in English grammar more exciting.


From this use of English and history grew my desire to write a complete historical novel. This desire was helped in that I feel I don’t have to specialize in dealing with one particular era or country. Therefore I have been able to write about Australia in Sail Away from Botany Bay, about Israel in Six Million Accusers, about Anglo-Saxon kings in Of Plots & Passions, about Tudor queens in Anne of Cleves and Catherine Howard as well writing about the 1605 Gunpowder Plot in Gunpowder, Treason & Plot. In addition, I have also written novels about the two World Wars - Of Guns & Mules and Of Guns, Revenge & Hope. And of course I had to write about Shakespeare and Marlowe. These two Elizabethan playwrights became the subjects of four other historical novels.


When it comes to the actual writing, this and the necessary background research is the best part. In terms of writing this means selecting the most suitable vocabulary and style; not repeating the same words too often and making sure that what I write flows well and is credible and accurate. Even though I am writing fiction, I cannot allow mistakes such as ‘the American Declaration of Independence of June 4th, 1777’ or ‘After the Confederate victory at Gettysburg…’ to creep in. Therefore I work hard to ascertain that if I do include an historical fact, it is completely accurate. This means I have to check my sources very carefully. As an example of this, I once phoned a friend in England who is an expert on trees to ask him about which sort of trees probably grew in the New Forest, the site where King William II was accidentally (?) shot to death by an arrow.


Finally, I assume that because I was a teacher for many years as well as being a long-suffering student, that today I work hard to choose interesting topics for books and then to write about them in the most ‘page-turning’ way I can. I love reading and learning about what happened in the past and I want you to do the same. 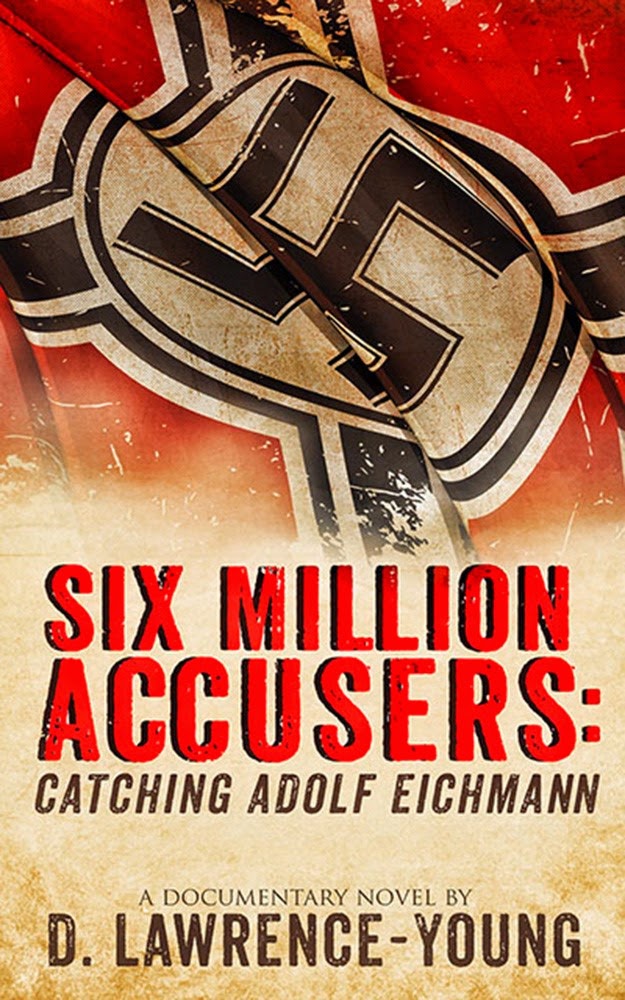 "Six Million Accusers" is a historical novel reliving the hunt for, and capture of one of history's most evil criminals - a leading Nazi named Adolf Eichmann.
Having disappeared after WWII, members of an Israeli organization search the world for Eichmann, hoping to one day capture one of the men responsible for brutally massacring millions of Jews, and others. Following any tip possible, eventually they discover a Jewish father and daughter who swear Eichmann quietly lives in their community, under a new name. The search for Eichmann ramps up, and the agents begin to fervently believe they have found their man.
As they get closer and closer, a plan must also be created to capture Eichmann, and secretly transport the villain back to Israel. Is it really Eichmann? And if so, what complications may arise that might destroy their plans to have this notorious Nazi held responsible for his crimes?
"Six Million Accusers" is based on historic detail, and David Lawrence- Young does an excellent job reliving the hunt for, and capture of Adolf Eichmann. Well written and easy to read, "Six Million Accusers" should be a staple of the educational discussion of WWII and the aftermath.
BOOK LINKS
US
UK
DE
FR
ES
IT
IN
JP
AU
BR
CA
MX 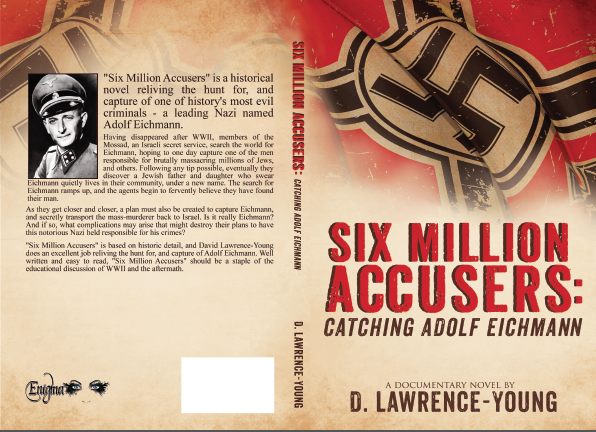